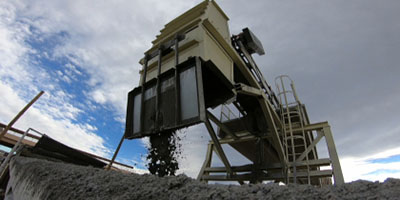 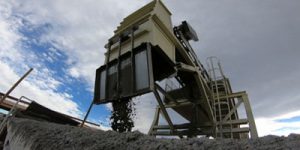 The concrete conveyor belt is the first one built for a CDOT project and likely only the fourth ever built in the U.S. for a project like this. CDOT is spending $276 million to expand C-470 in both directions from Interstate 25 to Wadsworth.

“We’re able to transport concrete from our batch plant here, directly into the center median where we need it,” said Toppi. “It’s about 6,000 truckloads of concrete that we’re saving from having to interact with traffic on the highway.” 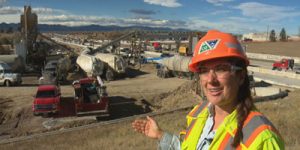 About 100,000 drivers travel this 12.5-mile stretch of C-470 every day. With the conveyor, they’re not encountering cement trucks slowing down traffic or dangerous merging. 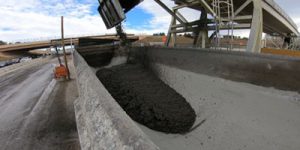 The construction project is laying down more than one million square yards of concrete to widen the highway. 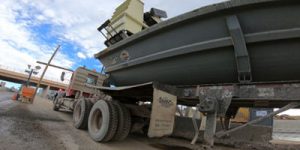 “The trucks drive down to the paving machine. They dump the concrete. They come back and do it all over again,” Toppi said. That allows our paving machine to continually move that’s going to result in a final smoother product.” 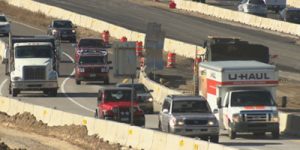 The cement media is expected to be finished in the spring with the entire C-470 project finishing in the summer of 2019. 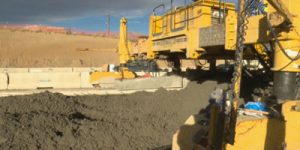