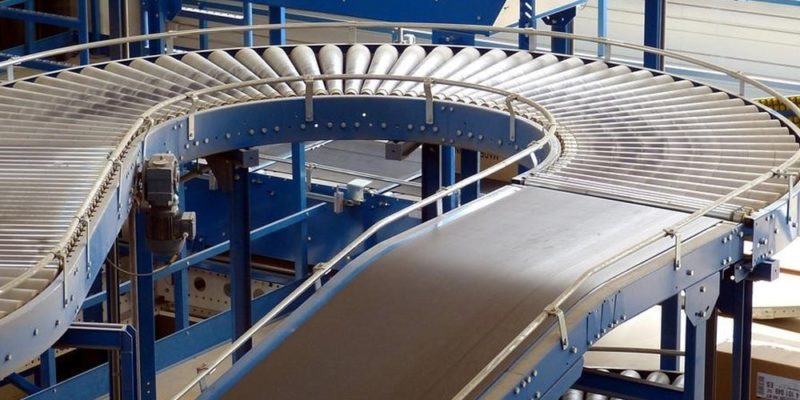 Q. Do you have advice for how to best hang long parts on a conveyor?

When a conveyor makes turns, the distance between the pendants actually becomes shorter. Consequently, when holding a long part horizontally between two conveyor pendants, as the conveyor goes into a turn, the two hanging points move closer together squeezing the part between them resulting in excessive stress being placed on the part and the hooks holding it. Ultimately, either the part or the hooks give way to the power of the conveyor.

The following steps describe how to design the two elements necessary to resolve this problem.

Step One – A Special Load Bar
First, a specially designed load bar, usually a little longer than the parts themselves and attached horizontally underneath the conveyor, is used to isolate the painted parts from the shortened distance taking place between the conveyor pendants around turns on the conveyor. Two vertical uprights, with hooks to hold the actual parts horizontally between them, will hang from the load bar.