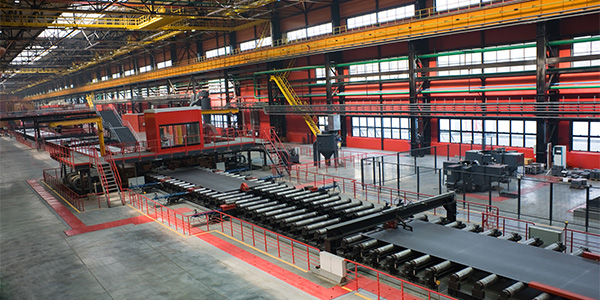 According to new research and data, the conveyor belt market is flourishing.

“Conveyor belts are essentially utilized for conveying objects, starting with one point then onto the next. The belts commonly contain at least two pulleys to pivot a belt in ceaseless circles. The material to be moved in put on the belt and is conveyed to the end point on the belt. Normally, two pulleys are utilized for working of one transport line one of the pulleys is turned and it drives the other pulley while it is pivoting. The belts are commonly utilized for transportation in close separates, for the most part inside a structure.

“The report offers a multi-step view of the Global Conveyor Belt Market to grow at a CAGR of +4%during the forecast period, according to the latest report which is published by market Research Inc. The first approach focuses through an impression of the market. This passage includes numerous arrangements, definitions, the chain assembly of the industry in one piece, and the various uses for the global market. This section also combines a full analysis of the different development plans and government policies that influence the market, its cost assemblies and industrialized processes.

“Key Players in this Conveyor Belt Market are:–

“The report also contains exact details on the market size of the markets from Japan, China, North America, Europe, Southeast Asia, and India. The report uses similar categorizations of types, applications, and key players, all of which are further segregated under volume and value, along with the sale pricings. The Conveyor Belt Market is also analyzed in terms of production rates according to the various regions. The report sticks to a time frame of 2017 to 2025 for the same.

“Market Segment by Applications, can be divided into

“The report’s conclusion reveals the overall scope of the Global Conveyor Belt Market in terms of feasibility of investments in the various segments of the market, along with a descriptive passage that outlines the feasibility of new projects that might succeed in the market in the near future.”